That’s a lie. He didn’t ask for that. He asked to go on a horsey like Mike the Knight, but the scouser in me immediately went into ‘give your angel the werld’ mode and interpreted it as a course of proper riding tuition.

I have to say I’m hesitant. As a child myself, I had horse riding lessons and I have vivid memories of my dumpy pony stopping to chew nettles, weeing, and refusing to break into a canter. In reflection, I think ‘Smoky’ was in fact my spirit animal.

On one occasion, when Smoky didn’t keep up with the other junior riders, he got a smack on the bum from the instructor and bucked. His hind hooves probably only left a few inches off the ground but it was enough for me to feel like an apache stunt rider in an old black and white western. It made me nervous and put me off.

Shortly after, my mum announced I was allergic to horsehair and that I’d be discontinuing my lessons. I don’t know if the real reason was that I wasn’t enjoying it any more and she didn’t want me to feel like a failure, or whether she was sick of administering copious amounts of piriton every Saturday morning.

Fast forward many, many years later and the last time I got up close and personal with horses was on a visit to Redwings horse sanctuary who have centres in Essex, Norfolk, Angus in Scotland, and Oxhill on the outskirts of the Cotswolds.

Spoiler alert: I didn’t sneeze once.

Instead, it was an opportunity to introduce my son to horses, ponies and donkeys in an environment where they are cared for by professionals, nurtured, fed a balanced horse diet (and believe me there’s a lot behind the science of that bit than I ever realised), given veterinary treatment, and rehabilitated.

The staff there will answer your questions about the horses – one wore a permanent hood because of liver damage that made him overly sensitive to light (the horse, not the staff member) – and this was absolutely fascinating to a little boy who is usually so vehicle mad that he doesn’t give animals that much thought. 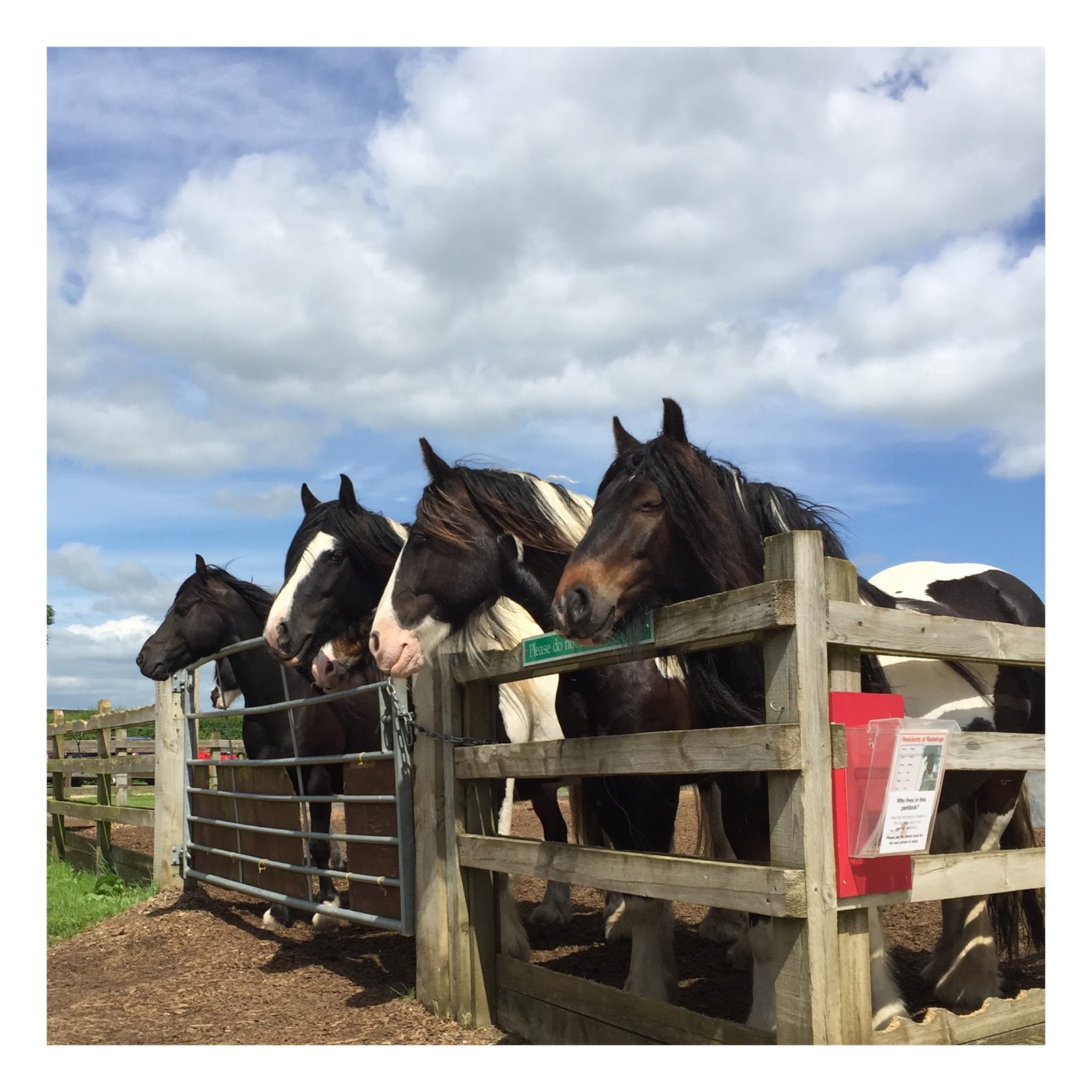 I was so surprised to hear him ask to ride a horse that I don’t want to discourage it, and more importantly I don’t want him to be afraid of horses and ponies. We already do nursery four days a week, toddler theatre school (not as pretentious as it sounds, I promise), and football. Is 3 too young for horse riding? I just don’t know. If you or your kids are new or experienced riders then I’d love to hear from you – help a mother out!