My 3 year old and I have just started our first collection! We’ve gone for Itty Bittys by Hallmark for our collectibles – these small and affordable soft toys I found in cool superhero ranges that won’t break and don’t need batteries. What’s not to love!?

When I was a kid I didn’t really collect anything. I can’t quite remember if this was because I was a simpleton devoid of any imagination or ability to appreciate nice things, or because my mum and dad simply could not be arsed, but I was never a collector.

My sister, the boffin, avidly collected stickers and displayed them very neatly and colour-coordinated in a dedicated album. Remember those Scratch ‘n’ Sniff stickers from the 80s? She had all of them and I was insanely jealous. The popcorn one was my favourite.

My brother on the other hand seemed to collect bad school reports and bogies.

I once tried collecting mugs, but I wanted to keep them in the kitchen alongside the normal household cups and everyone got pissed off with me when they wanted a brew but kept reaching into the cupboard and pulling out a novelty (and slightly racist) mug from Ireland with the handle on the inside, or one in the shape of a camel where the palm tree kept poking you in the nose every time you had a sip of tea.

So I’m not trying to live vicariously through my child or project my childhood dreams onto him (if I was, he’d already be signed up to tap dancing, bell-ringing and we’d have a matching set of family metal detectors by now) but I thought it’d be fun to start collecting Itty Bittys with 3 year old Primo. 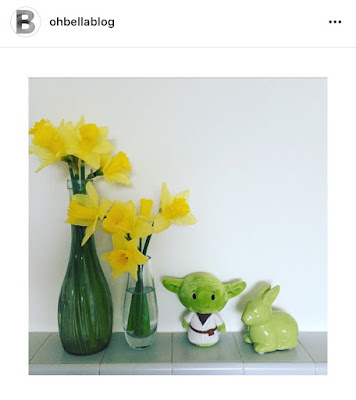 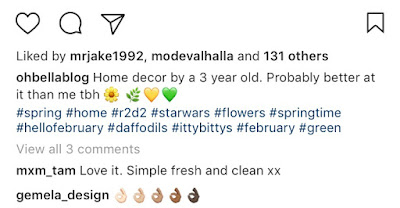 Itty Bittys, for the uninitiated, are little soft toys from Hallmark which I first found around Christmas time in a card shop and got a couple as stocking fillers. *Ahem* – I mean I bumped into Father Christmas in the card shop and he asked me what I thought and I agreed they were a good idea (just in case you are reading this in four year’s time, nosey child).

The first ones were R2D2 and Yoda from Star Wars and they were such a hit as stocking fillers I realised we were onto a winner. Retailing at around six quid, they’ve been fab as potty training and tooth-brushing rewards without having to resort to sugary treats, and are cheap enough for kids to spend their pocket money on. They’ve also come in handy as little presents for the many godchildren in my life and are pretty reasonable if you’re trying to stick to a budget for attending numerous kids’ birthday parties.

They’re cute enough for younger children (I hate seeing toddlers with really grown up toys – don’t wish their lives away!) but with Star Wars characters and superheroes to choose from, I’m hoping he won’t grow out of them any time soon (probably not before 40 if he grows up to be a real nerd!).

We expanded the Star Wars side of the collection with C3PO and have now branched out into Marvel superheroes with Iron Man and the Hulk, plus new additions from the DC Comics characters with Superman (who was the cutest little curl in his forehead) and Wonder Woman (my son is so right on – he’s got a Duplo Wonder Woman too and he adores her, but then who wouldn’t: she’s a badass chick with a massive motorbike). 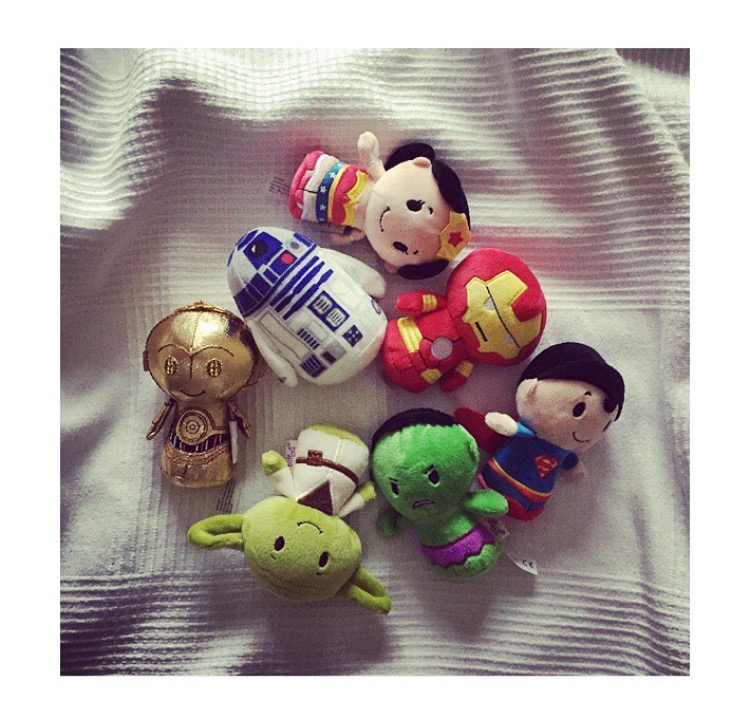 You can also get Snoopy, Scooby-Doo, and Wizard of Oz ranges but Primo has never heard of them and I think I’ve already got my work cut out with resisting his pleas to buy him the extra large Spider-Man Itty Bitty he spied in the card shop and keeps reminding me about with puppy dog eyes! For now though, he sleeps with them all in bed with him every night so it won’t be long before they need a new home – perhaps a picture shelf to stand them all up on in his room?

You can start your own collection from your nearest Hallmark store (I just call it “the card shop – the one that’s not Card Factory”) or online – here’s the link to the official Amazon store.