We’re gonna gloss over the fact that there hasn’t been a “…Week That Was” since before Christmas, OK? Or better yet, let’s congratulate me on having a break from it all for a little while, cause let’s face it – there’s no prizes for running yourself into the ground is there?

Let’s fast forward past Christmas too, because that seems so long ago now doesn’t it? I did some really nice things before Christmas with 3-year old Primo like the Sing Along With Santa concert at the Philharmonic Hall in Liverpool, Ice Skating at the Pier Head just outside the iconic Liver Building, and checking out Shrek and Kung Fu Panda at the Dreamworks lantern show at St George’s Hall (this week the site of Anti Trump demonstrations as protests sweep the globe).

All sounds like I live quite the charmed life but (as you’ll know if you’ve read much of my blog) anxiety very often gets the better of me and doing anything special or out of the ordinary can actually be quite challenging for me. Of course, he won’t remember any of it but I’ll know in my heart that I tried my best to nudge my way out of my comfort zone in the name of doing nice festive family stuff with my child. 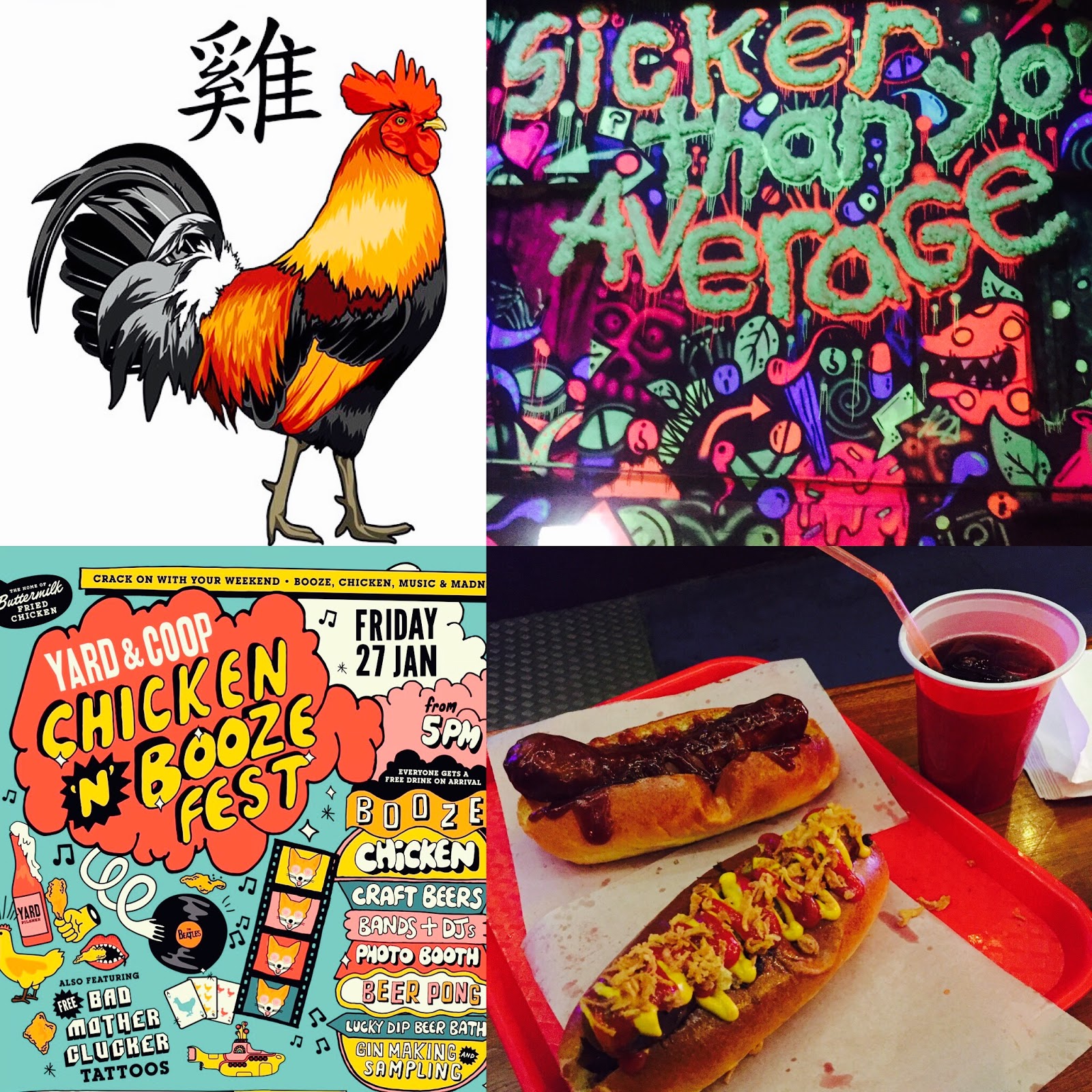 2017 has been a long and slow start in our house, with sniffles and temperatures, breaking down in the car, protracted and disastrous potty training, and a staggered start to a new 5-days-a-week timetable at nursery.

My New Years resolutions seem to have gone for a burton, although I have a dim and distant memory of one of them being to try and moan less so I am determined to look on the bright side. (Just took a break from writing this blog post to pop across to Whatsapp and moan about three different people to my friends, in case you were wondering how that was working out for me).

Any road up, there’s no need to rush these things and demand instant success before February rolls around is there? A work in progress takes as long as it takes. And I might change my mind about some of my resolutions anyway; let’s face it – they’re less ‘resolutions’ and more ‘suggestions’ really.

Looking back on 2016, loads of fab things happened, and I know there’ll be more to come this year. What’s in the past is in the past, good or bad, so no point comparing. Neither is there any point wishing my life away. Time will pass either way.

This weekend just gone was lovely. It was Chinese New Year, with celebrations in Liverpool’s Chinatown. Copious amounts of Siu Mai were had. So much so, I think I’ve ruined them for myself. Do you ever do that – have so much of something you end up going off it? One of the perils of being a glutton, you see, and precisely the reason why it was on my list of New Years resolutions to stop eating before I’m full. Perfect example of one of my early failures right there. Is there a Year of the Gannet in the Chinese zodiac?

I also went to try out (fairly new) restaurant Yard & Coop on Hanover Street which was fab. Then overdid it the next day too at Slims Pork Chop Express. Really need to embrace the concept of ‘Everything in Moderation’. But oh! – I’m just such a sucker for deep fried anything.

You’d be forgiven for thinking that I only count food as “fab things” which is mostly accurate but I suppose there’s more to life than stuff that comes with fries on the side (but not much more).

This week I went to check out Ghetto Golf down at the old Cains Brewery complex which everyone’s been raving about, and I was completely useless but had so much fun. Just goes to show that you can make something cool out of a derelict site if you’re creative enough. That’s why I love all the new projects and business in the Baltic area of Liverpool – without them it’d just be a grey and rather unloved shell of former industry. Oh, and there’s fab hotdogs from Meet Frank there too and, well, you can guess the rest…

Back up in the city centre, I took my third trip to Breakout Liverpool, this time to try their newest game ‘Heist’. Yep, the clue’s in the name; this one involves becoming a bank robber for an hour trying to locate gold bullion and escape from the vaults in time. I’ve written about my other Breakout challenges so might carry on and make a feature of it and cover them all – spoiler free, of course!

In between the fun and games I’ve had heartwarming news from friends and family of new babies and gender announcements. Projects and promotions. New mindsets and goals. I might not feel like I’m achieving much myself just right now but it’s not a competition and it makes me happy to see good people having good things happen to them.