Hi, are you here for the slightly tedious round up of my unimportant life and what I’ve been up to lately? You are? Fab, take a seat. Let’s begin…

So since last week’s ‘Week That Was’ nothing earth shattering has happened. But that’s good news right? It’s been fairly quiet, dare I say boring. But sometimes ‘boring’ is the goal.

I met a REAL friend in PERSON which was fab. Not a new friend; an established friend who’s a really good egg. I could at this juncture, if I really wanted, make a tenuous link between being a good egg and the fact that we met up for breakfast; but I’m too tired and you’re probably not nearly pissed enough to find it funny.

Anyway my friend is a good egg. She is patient with me when I forget to reply to texts. She has a dry sense of humour and laughs at me (not with me) when I say stupid things. She cocks her head to one side and scrutinises me with a wry smile when I tell her about my latest harebrained schemes – like working together, finishing our masters as planned, and how last time I saw her I swore I was going to start my own business and write a sitcom. She sends me flowers on my birthday even though I couldn’t even tell you what month hers is in (I feel like April rings a bell, but November would also suit her so not quite sure) and even sent me a bouquet on the 5th year anniversary of us meeting at college. How cute is that? Where I Haven’t Been

Anyway meeting my friend for breakfast made up for the fact that I couldn’t attend an ‘Insta Mums’ meet up (I’m not actually sure if we’re all mums actually and it doesn’t matter either way) of women from all over the country for a nice lunch and clinking glasses in Birmingham. The get together was organised by the fab @WhatTheSchujj and I was really looking forward to it – to meeting her and others that I follow (and those who I haven’t interacted with yet).

I mean I was totally scared, don’t get me wrong; you can’t live with Anxiety and just rock up to these things without first dwelling on a whole world of ‘What Ifs’. They’re all dead fashionable for a start, and wear grown up shoes and I wear trainers. They have exciting and meaningful careers and I just abandoned mine in the hope of never having to do any proper work again. They’re all well-travelled and my most recent searches on Trip Advisor were the Isle of Man and Benidorm.

And it’s at this point I have to stop myself: these are all just things that my personal ‘anxiety filter’ tells me when I look at other people’s Instagram accounts. But Instagram doesn’t give you hello hugs and twinkly smiles and laughter and all the other things that real life does. So I missed out there, on those real life things, and all I’m left with is the unquashed What Ifs.

As it happens, it wasn’t anxiety that stopped me. It was 3 year old Primo’s sudden and unprecedented bout of conjunctivitis, a spell of vertigo on my part, and a buggered alternator that stopped me. But the feeling of failure still lurks. “Could do better” – I have marked myself – and “3/10 for effort”.

What I’ve Been Reading

A while ago I subscribed to Zoe Yak‘s newsletter so I can read her blogs as soon as they’re published. She’s my mate, like in real life (I know, I know, imagine me having more than one friend – quite improbable isn’t it?), so maybe I should keep more up to date with her writing but I like things made simple for me and also she’s very stupidly rather modest about her writing and doesn’t announce her new blogs on social media nearly as much as she ought to.

I love her tips for good blogs and articles to read and podcasts to check out, and she’s just very very funny.

I’ve also dipped back into one of my favourite blogs, A Sense of Place by Ronnie Hughes. I love it because he doesn’t hold any punches when it comes to social issues and what he thinks of new developments in Liverpool, and he goes for fab long walks around the city and beyond, documenting points of interest along the way and taking loads of photographs.

I worked with the lovely people at The Guide Liverpool for the first time and did a little piece for them called 10 Non-Cringey Valentines Dates in Liverpool, all about alternative places to go that doesn’t involve overpriced set menus and massive naff teddy bears. 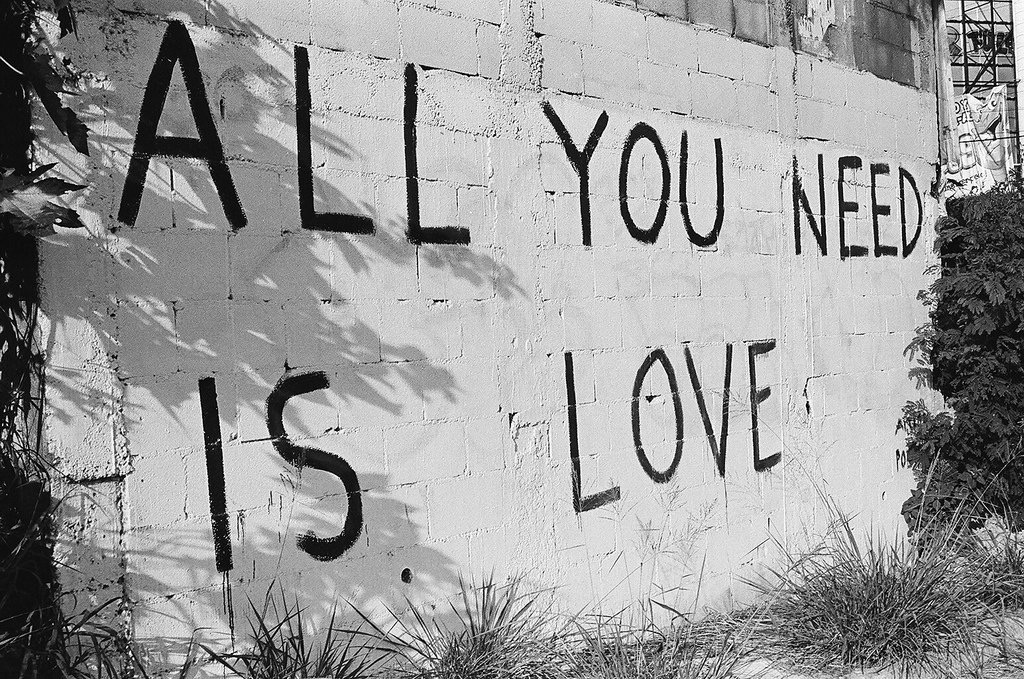 Before that I wrote all about my dream of a Mum Cave (like a Man Cave – clue’s in the name; geddit?) if I had one of those fancy shed/garden room things.

Other than that, I’ve just been writing To Do lists as long as my arm and crossing very little off. Story of my life!

Check out: This Is The Week That Was #14 featuring Chinese New Year, Yard & Coop, Ghetto Golf, Slim’s Pork Chop Express…