I’ve said it before and I’ll say it again: if eye-rolling burnt calories I wouldn’t have to wear big knickers. I’ve tried pretty hard to be all positivity and light, and to live and let live, but some things just really get my goat and these are the worst offenders of 2016…

Have a look and see if you agree wholeheartedly, disagree in the strongest possible terms, or even worse – are guilty of all of them! 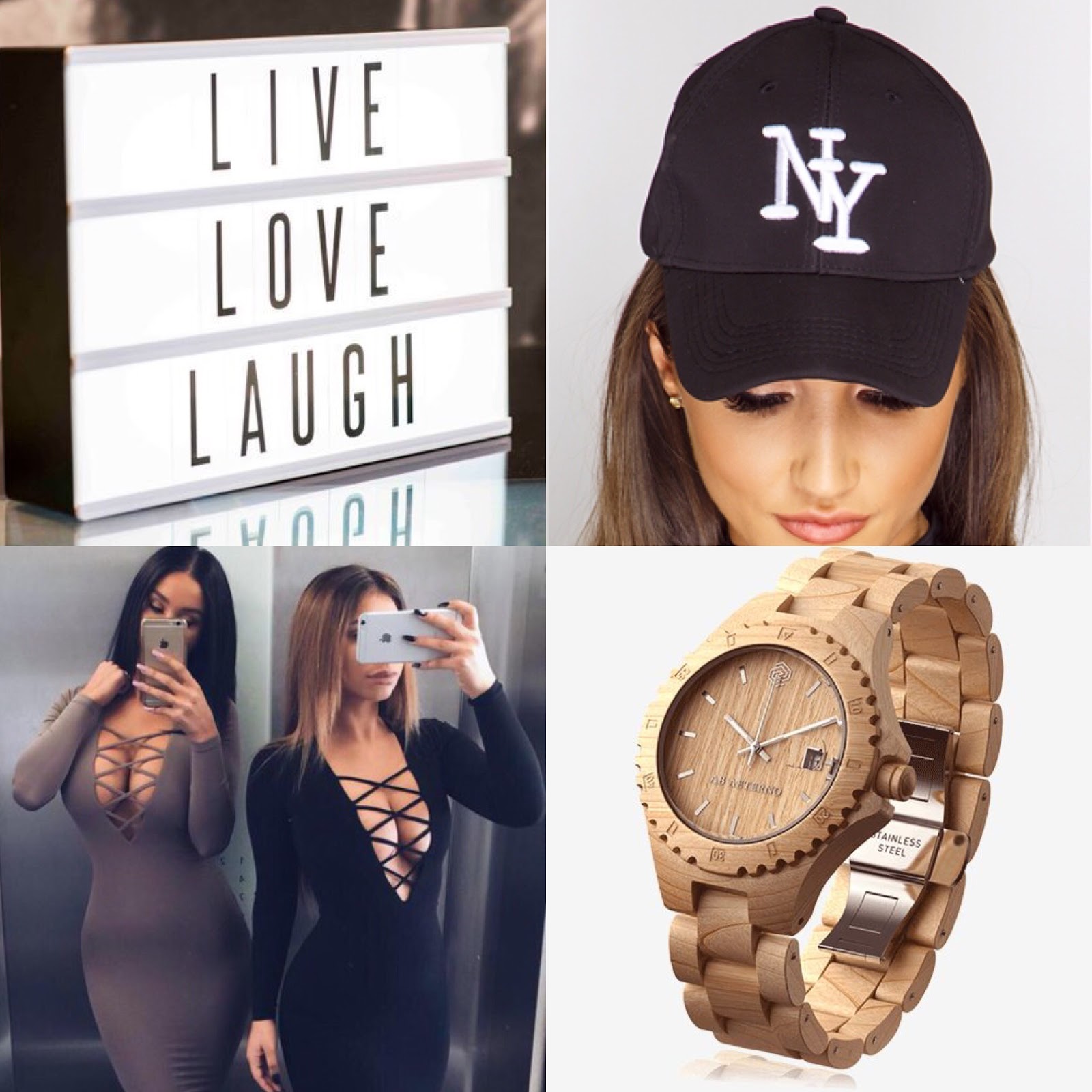 I quite like them secretly but everyone’s got them now and they’ve become the 2016 equivalent of ‘Live, Laugh, Love’ wall art. Roll on the next gimmick.

Extra eye rolling for each ‘hand picked botanical’ ingredient to go with your Fever Tree tonic. Everyone’s too good for Gordon’s and Schweppes these days!

Look, there’s no easy way to say this but crushed velvet is really naff. Can we all agree to stop this heinous crime against home furnishing? Donatella Versace might just about pull it off in her Palazzo of Bad Taste but it really doesn’t translate well to a 3-bed new build near the Asda. Stick to scrunchies.

Caps are acceptable if you’re famous and trying to smuggle a macchiato out of Starbucks undetected. Caps are not acceptable if you’ve spent three hours applying fake tan and make up and are rocking that camouflage outfit you bought from an ‘Instagram boutique’ (someone operating out of their back bedroom in Basildon). Worse still if you’re going ‘out out’ or are wearing heels any higher than the bubble in a pair of Air Max.

I’m guilty of this myself but it’s time to face facts: It’s just another page on the calendar.

I’m not exactly a prude; I mean I don’t have any issues with what other women choose to do with their bodies. And I definitely cba to get into the ‘sexualisation of breasts’ argument. But I don’t see Instagram chock full of girls forfeiting their foreheads in selfies to make sure they get their elbows or ankles in shot… what my real issue is, is with those ultra deep plunge necklines especially of the hideous lace up variety that makes your knockers look like a packet of bread rolls squashed at the bottom of a shopping trolley.

Whether you’ve got little flappy puppy ears or giant space hoppers, I don’t need to see your sweaty underboob on your snapchat story when I’m having my morning cup of tea ta very much.

Unless I’m missing something, I’m pretty sure knitted stuff and cuddling on the couch is nothing new. It’s definitely an aesthetic that appeals to me personally – I’ve got lots of Scandinavian inspired furnishings at home. But books on how to drink hot chocolate and and arrange your fair isle cushions? Money for old rope if you ask me.

9. Food not served on plates

I’m looking at you, Red’s True Barbecue, with your Christmas feasts served on dustbin lids. That other place that served food on an actual shovel. Some things I steadfastly refuse to eat off. Even the inoffensive puddings on slates and cutlery in galvanised buckets – I’ve had enough of it all. It’s not a 2016 phenomenon but it’s definitely time to phase it out. Bring back plates, bring back table cloths, bring back a bit of civilisation when you go out to spend money.