It’s Mental Health Awareness Week – which I didn’t actually realise until today, in part because I’m always busy being acutely aware of my own mental health whether I like it or not.

It’s not a bad thing, necessarily, to be so in tune with your feelings. To sense when things feel like they’re going to take a turn for the worse, to have some sort of plan in place maybe as to what you might do to seek help or to help yourself on bad days…

But, between you and me, I’d rather be one of those people who wasn’t so aware of mental health. I don’t mean someone who’s suffering and ignores the problem. God no, that would be terrible. I mean I want to be one of those blissfully ignorant people untouched by depression, by anxiety, by postnatal depression, by shitty reactions to stressful experiences. That last one may or may not be a genuine medical term.

Anyway, I wish I was one of them. Swimming around in coral reefs probably. Baking cakes. Skipping through meadows like in a tampon advert. Smiling non fucking stop, I imagine. Like Instagram, come to life. They’re never knackered and narky, snapping at their children and crying in a heap in the shower. Neglecting their appearance, staring out of windows, avoiding friends and family, wishing the days away. Their relationships are unpolluted by the challenges of one – or more – mentally ill partner. Life’s an absolute breeze for them and I hate them for it.

That’s if they really exist, of course. And if they really do, then being jealous of them certainly won’t make me any better will it? The only thing that helps me is being kind to myself and being supported by others.

I’m still working on the ‘being kind to myself bit’ but I’m very fortunate to have been supported by a number of people over the years and especially in the past few months. I’m not going to dwell on those people who I feel have let me down – some just faceless voices on the end of a phone, others the people you’d hope would understand you best – instead I’d like to say thank you to those people who showed me compassion and encouragement. 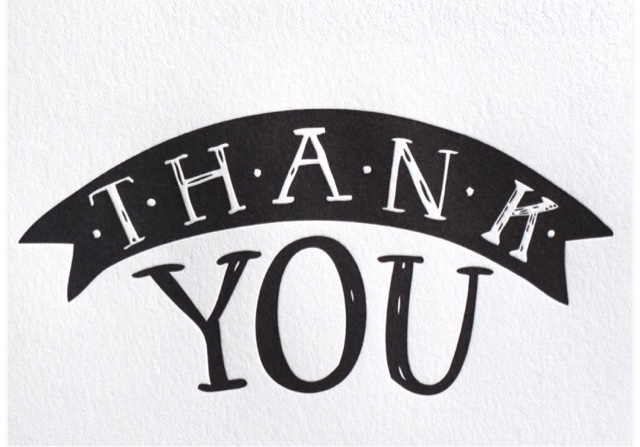 To my friend who was only really an acquaintance until accidentally getting caught up in a conversation with me at my darkest time earlier this year. Who, when I said that I felt I could no longer cope, told me “This is you coping right now, dead dead hard” and made me realise that sometimes coping feels really shitty and that that’s ok. Those words stick with me when I’m struggling and bring me a lot of comfort.

To my friend who I called one Saturday afternoon when she was shopping in Tesco and I knew I was in a mess. I hadn’t slept, left my bedroom, eaten or washed in days. Who dropped everything despite what was going on in her life and held my hand down the phone day and night for over a week even at five o’clock in the morning.

To my most unlikely friend, the gentle giant who has taken the time to help me back to health. Who tells me what a good mother I am, reminds me to take my tablets, and encourages me as I try and help myself more.

Not just for helping me as an individual but also because of my happy smiley little boy who – just like the people I envy so much – is untroubled by the misery of mental illness. You’ve all helped me to be a better mum to him, and I can’t thank you enough for that.