In the first month of this year and within the space of a week, the media was awash with tributes to David Bowie and Alan Rickman. From close friends and co-stars, to life-long Ziggy Stardust fans and big names from the music industry, people lined up to share kind words and touching anecdotes of these two much-missed stars. That they shaped people’s lives, how they were at the top of their game, that they would drop what they were doing for anyone. It got me thinking that perhaps I’m in need of becoming a better person… 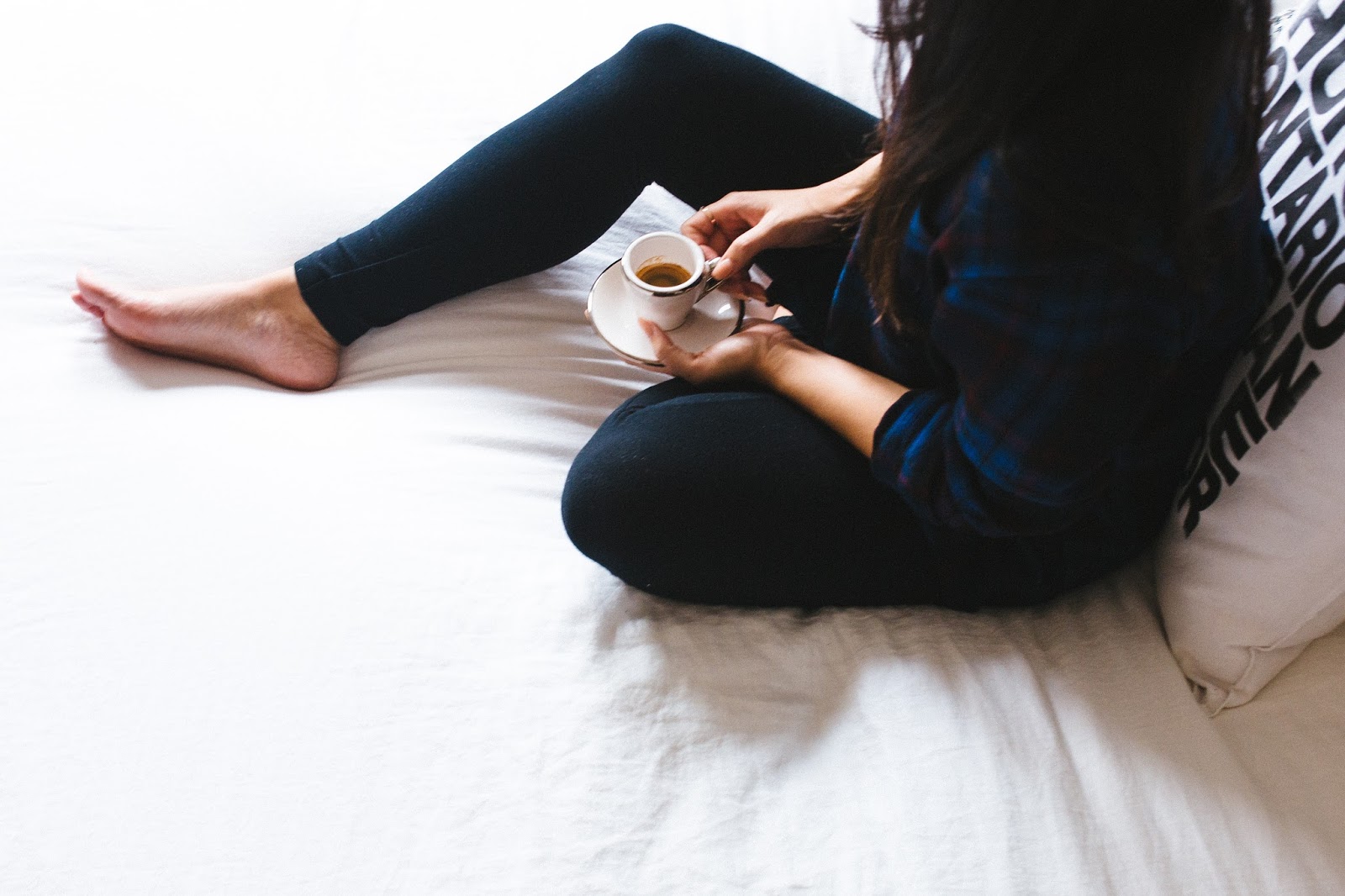 As I read all the beautiful tributes online, it dawned on me – perhaps unsurprisingly but still quite sadly – that people wouldn’t say those things about me. Then I began to wonder: What would they say?

It seems I was so busy planning the practicalities of my death that I hadn’t given much thought to this kind of legacy; not my worldly possessions but my memory. How would I be remembered? I suppose I thought at my age that my character, behaviours and general personality are so set in stone that there’s no room for improvement. And of course nobody’s going to ask a stonemason to carve “narky cow” or “always late” into my headstone – I hope. Nevertheless I’d still like people to say nice things about me and actually mean them, and for whoever I leave behind to be proud of me.

My New Years resolutions of eating less cheese (which quite frankly was an unnecessary and masochistic waste of ink that should never have been committed to paper) and going to the gym more began to make way for something that I felt was more important: becoming a better person. I’m not a worldwide selling recording artist or actor. I’m not top of my game at anything. But I can be kinder, I can be more patient, I can be the kind of friend that Emma Thompson could call at two in the morning.

I used to pride myself on never missing any of my friends’ or family’s birthdays. Even if it only meant sending a card. Then I realised some people didn’t bother sending them back… I stopped looking in my birthday book… and I mislaid my address book. Within a year I had stopped being the person who never missed anybody’s birthday.

It’s so easily done. It’s easy to stop trying. In fact being kind and thoughtful once you get out of the habit can be bloody hard work. But it’s worth it. Not just so I don’t come across as a total shit once I pop my clogs, but because becoming a better person it’s the right thing to do. Maybe if more people made an effort instead of just being total shits the world wouldn’t be such a horrid place for so many.

But one thing at a time: what do I need to do to become a better version of me? I’m trying be more charitable, I’m trying to make more of an effort to see friends and remember to ring relatives, and I’m definitely going to buy a year’s worth of birthday cards so that even if I fail at becoming a better person I can at least go back to being the person who never missed anybody’s birthday.