It seems terribly vulgar for a woman of my age to list or thoughtfully arrange her Christmas presents for public display, but I’ll admit to having the same buzz this Christmas that I got when I finally got my own bedroom telly in the 90s, or my three storey barbie house complete with stables and horses in the 80s [insert all the painted nail emojis in the world]. 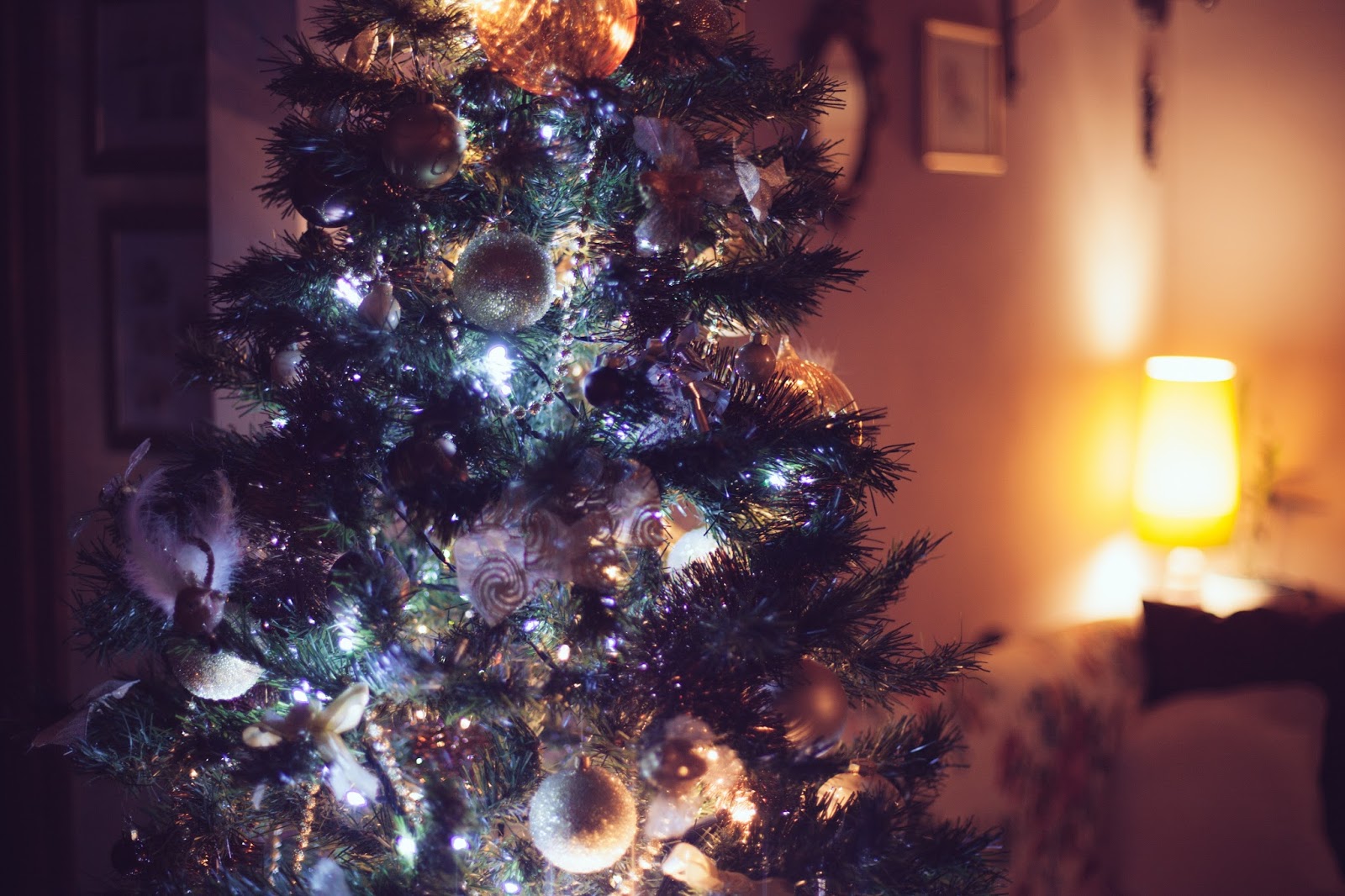 As is often the case, I was in something of a festive flap last month, and was thankfully given a metaphorical slap round the face by the sad news of an impending family death and by my own decision to place more emphasis on doing some pre-Christmas giving to charity, rather than concentrating on Paperchase wrapping paper with raffia bows and getting just the right brandy cream. This helped me to remember what Christmas really means to me and what I remember fondly from my childhood: mince pies, singing carols at church, board games, and those jelly orange and lemon slices covered in sugar – remember them?

Like any other fortunate child, I was all about the presents and while I don’t live in an extravagant family, there was something about opening some really lovely surprises that made me feel like a kid again. There were no keys to real life three storey houses complete with stables and horses, but my presents were much more exciting than M&S vouchers – the staple of the forgotten mum/nan the nation over.

Now I’m not saying that I am usually overlooked, or that I am on the receiving end of crap presents. Far from it. And even if I was, I hope I wouldn’t be so ungrateful. But somehow I felt something I hadn’t felt in years because I’m so busy being a grown up and understandably focussing on the kids.

I feel that when you become a parent that your personality doesn’t change, but you do voluntarily change your own behaviours, one aspect becoming a parent does seem to change is your identity – whether we like it or not. You’re no longer someone’s child, or sibling, not in the old ways anyway. The dynamics change forever. And it’s lovely to share Christmas with children; whether your own or those that you can give back after the mega consumption of cocoa solids. But this year it was nice to feel like a kid myself, too.