I’ve no idea whether Blue Monday – the idea that today is the most depressing day of the year – is based on anything scientific whatsoever but it doesn’t take much for people to dislike Mondays more than they already do. Even if your Mondays don’t involve difficult meetings, early starts and hideous germ-ridden commutes, if someone tells you it’s going to be a shitty day then it becomes a self fulfilling prophecy.

Now, I’m not the world’s most positive person. I’m usually cheerful and great at making other people feel better but I’m also in a long term relationship with anxiety and depression. And quite frankly, I could do without being told I am going to have a miserable 24 hours by lazy media outlets on a slow news day.

So today, a la Bridget Jones choosing Chaka Khan, I choose loud 80s music on the radio, the type of cuddles that make you forget the time, red lippy, den-building, fresh flowers and a takeaway for tea. 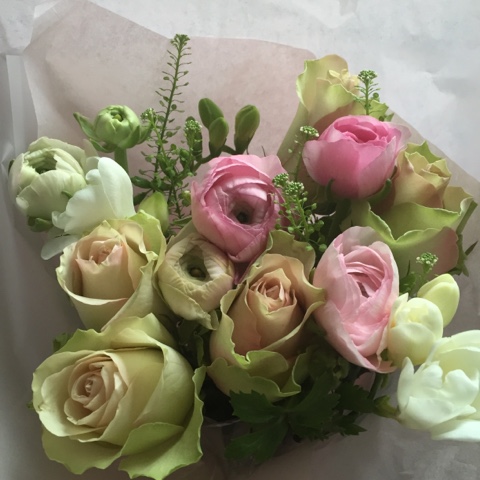 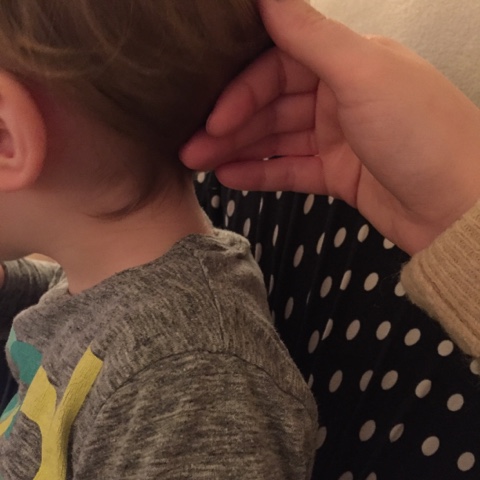