Exclusive to Netflix from Marvel, Jessica Jones has got to be the most believable superhero I’ve ever seen to date, if that’s at all possible.

I’ll be honest: I only started watching it because Netflix have begun hassling me with trailers every time I log in, but I was immediately drawn in by its film noir opening scenes, sharp antiheroic title character played by Krysten Ritter (27 Dresses, Don’t Trust the B—-in Apartment 23), and unfurling storyline. No capes, no costumes, no swooping down to save crying children and returning them to frantic mothers. 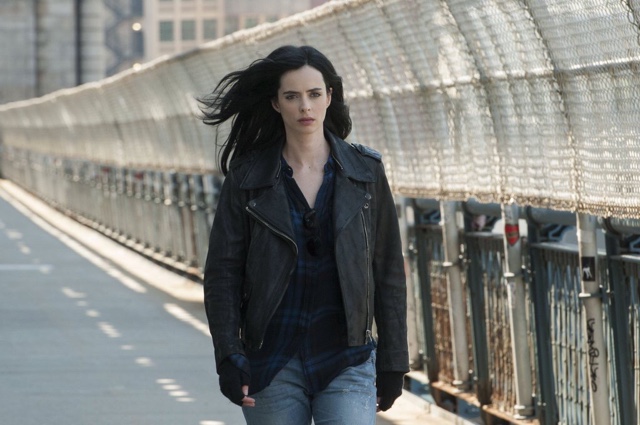 Instead you get a (rather overt) reversal of typical gender roles in action and superhero movies: Jessica Jones drinks whisky from the bottle, doesn’t really seem to like people, and despite being diminutive in appearance has super-strength, the ability to super-jump, and also apparently super-shag. Makes a refreshing change from the usual love interest and office totty played by females in mainstream films and even minor character ‘Pam’, the token office totty, is having an affair with a married woman. Can’t get more feminist than that unless you harness the superpower of rendering men unable to whistle at you as you walk past building sites.

With Melissa Rosenberg (Twilight, Dexter, numerous other big shows) as writer and executive producer and the familiar British face of David Tennant being simultaneously witty and sinister as hell, it’s easy to get into without understanding the sprawling backstories of the Marvel world. 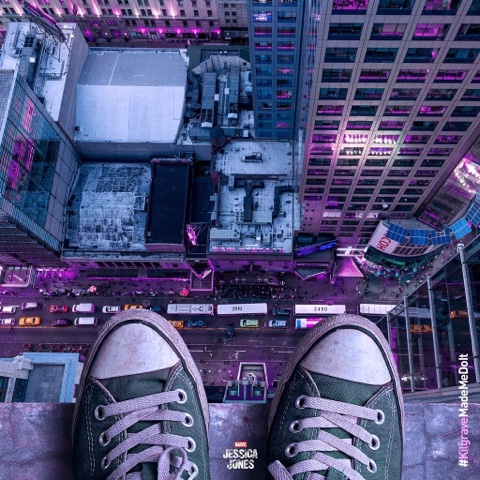 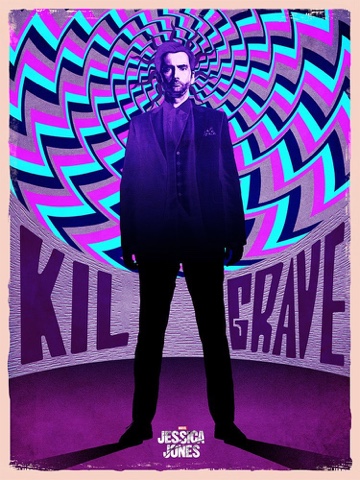 It’s not a family show; there’s some really gory parts and a few sex scenes in it, so I’d rather wear my knickers over my leggings and jump off the roof of our extension than watch it with kids or teenagers. But it’s enjoyable, and with only 13 episodes, easy to race through.