There’s been quite the furore about International Men’s Day and what it represents. York University became the centre of a political storm over its cancellation of intended events to mark the occasion, comments about academic appointments, and protests by staff and students, and the ensuing commentary on social media.

Shouts of “Feminazi” and “rape apologist” were bandied about by Twitter users with various degrees of understanding of gender and social issues. Others complained that it was “moaning about nothing”, as though sexism and equality were non-existent or exaggerated by over-sensitive types. 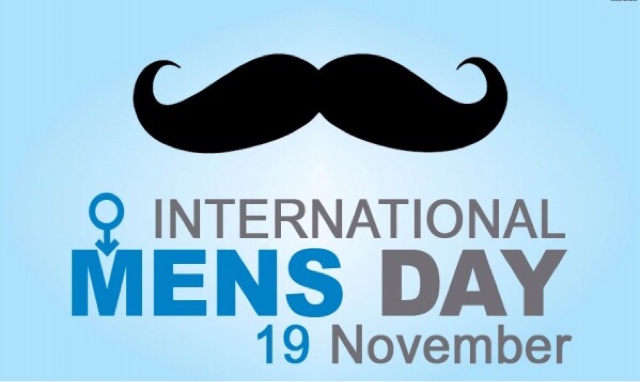 What do I think? Well, first of all I think it’s important to understand that the opposite of feminism isn’t necessarily misogyny. I’m a feminist: I support women. That doesn’t mean I don’t support men, too. I recognise that women still have a lot to fight for since the relatively recent cultural changes to their legal and social status, none more obvious to me (with my background in work issues) than in the workplace.

I’m fortunate; I come from a long line of strong working women. The women in my family didn’t stop working when they got married. They worked into their old age. They worked in factories and canteens. My beloved Nana, perhaps an accidental feminist, worked packing sugar in Tate & Lyle and inadvertently challenged gender roles at home by making my Grandad do most of the cooking and cleaning.

My mum, even before the time that women workers were fighting for equal pay at Dagenham, twice challenged her employers at an airline who suggested she resign once she got married, and later when she became pregnant with her first child (her response: “you’d better go and make me a bigger uniform”).

But strength and knowledge isn’t always enough to combat even subconscious prejudices. I’ve been overlooked for promotions in favour of men with less experience; I’ve missed out on opportunities because of issues with childcare that my male colleagues haven’t had to take into consideration. I understand that there’s still a long way to go for subtle differences like this.

That doesn’t make me resent or hate all men, nor women (and men) who speak up about these differences. It’s very short-sighted to think that men simply boss their way round the boardroom, go out for beers after work, then go home to have their tea cooked for them. It’s short sighted to dismiss inequalities in pay and opportunity as insignificant, too.

There’s a gender specific lacuna when it comes to men and family-orientated policies in the workplace. Men in the UK are simply not encouraged to work part-time, to take extended leave when a child is born, or to even be the parent who leaves work to pick up a poorly child from school. Perhaps the latter is because men are on average paid more than women; and so the cycle of imbalance continues.

And this is just the world of work, an area of society which affects most people. It’s easy to talk about the gender pay gap. It’s not as easy or comfortable to talk about sex work, women’s healthcare, pornography, and the challenges facing young women and girls as they grow up.

I see International Men’s Day as a positive thing. It’s an opportunity to look at men’s influence in changing the culture in the workplace, their roles in family life, and men’s healthcare especially mental health. As a mother to a son, these things are on my agenda. As a human being, these things are on my agenda, as  well as women’s issues. Because when it comes down to it, we’re all human beings, right? Right…?