I’ve blagged my way into many jobs before (“Yes, of course I can pull a pint” together with the ensuing splashes of Guinness on the ceiling being perhaps one of my most obvious fibs) but raising a son, growing a real life man, is one I’m definitely under-qualified for and – having never been one myself – have no personal experience of.

It’s a bit like watching some David Attenborough documentaries and then thinking you can turn up in the Serengeti telling zebras how to be stripy. Yes, I’ve observed them in their natural habitat, yes I’ve even lived amongst them, yes I can even sometimes read their minds. But I still don’t have much confidence in the task in hand. 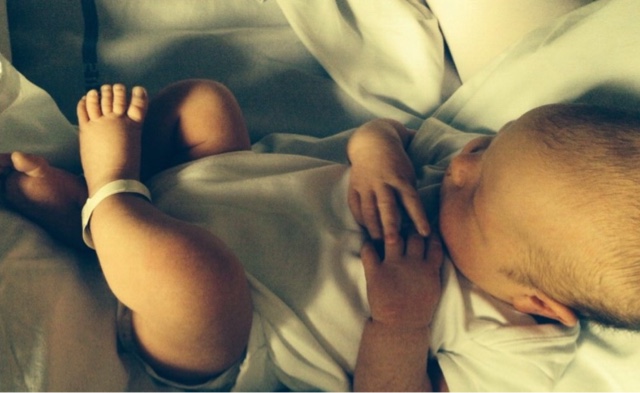 Growing a man from a baby

So what’s the aim, the, when you’re raising a son? The aim, I suppose, is to grow a man from a baby. The baby in question is now approaching two years old, and I am blessed that he’s in fine form thus far and can do a sterling impression of a monkey, stand on one leg, and parallel park his pedal car better than I can a real one.

Success, Love, and Being a Man

Do I want him to be successful? Yes, if you can measure success in terms of relative happiness, of keeping yourself as healthy as possible to enjoy life, and to find satisfaction and meaning in a vocation or job. To be comfortable and secure, not necessarily living a lavish lifestyle.

I want him to grow up surrounded by people who love and respect him, and help him to be good to other people too. I hope that he’ll be kind and fair and giving. I want him to understand the struggles that other people face and to do his bit to help. I want him to have respect for women, like all the men in my family have done before him, at home and at work and in friendship groups.

I want him to grow up to understand that it’s ok to flout stereotypes of what a “real man” should be/think/do, to feel, and to have the confidence to seek help if he’s unhappy. Because it’s not just our daughters who we have to worry about growing up. I’d be awfully protective of a girl and worried about early sexualisation, self image and teenage pregnancy if I was mum to a daughter. But that doesn’t mean I should brazenly disregard these things just because I have a son.

On the one hand, I can’t bear the thought of my little boy growing up, while on the other I’m excited to meet the young man he will one day become. But I’m scared. I have long-term struggles with my mental health, and have relatives with significant mental illness too. I’m worried that my bonny baby will somehow be tainted by my genes. Is this just my anxiety talking? Is it just part of being a mum – to worry? Or is it a very real state of affairs that 12 men in the UK take their own lives every single day?

I wrote about International Men’s Day this year with a bit of a work slant, but the truth is that men’s personal issues really can be a case of life and death.

I hope that International Men’s Day is a positive talking point for people. There’s still so much stigma attached to mental health, to sexuality, domestic violence against males, and undue emphasis on appearance. The added pressure of expected machismo on men and boys can create a lonely and frustrating life for so many.

I hope that instead of the bickering over whether or not “every day is International Men’s Day” it can be a useful platform like the women’s day in March each year. An opportunity to educate ourselves as parents, employers, teachers, friends, partners, and to support men and boys and the challenges they face, rather than it be seen as some sort of chest-beating celebration of gender superiority. 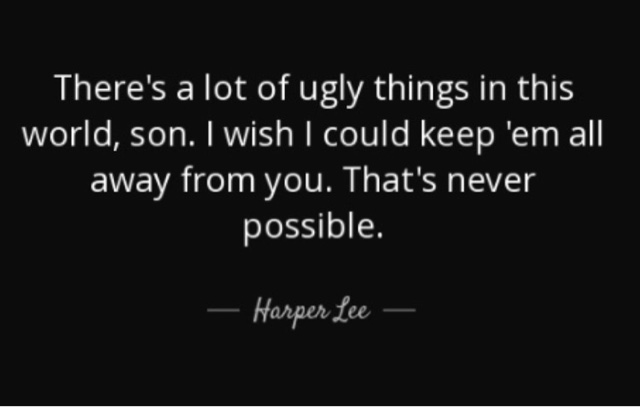 I don’t know how to protect my son from all of the hurtful things in the world. I can’t even protect myself and I’m a grown up (on paper at any rate). All I can do is educate and support him. I’m frighteningly under-qualified for this, and well out of my depth. It’s the most important job I’ve ever had, raising a son, and I’m totally winging it. But I promise I’ll make less of a mess than pulling my first pint.